Real per capita income would increase by 41 percent. Baby boomers were coming of age. John F. Kennedy's inauguration brought a youthful, vibrant family to the White House. There were bold new national plans for manned space travel, a Peace Corps, and civil rights. "New" and "improved" were the catch words of the day.

Kraus-Anderson, the construction and real estate company founded by Lloyd Engelsma in 1937, took a giant leap forward in 1960, in the form of a promising strip of cow pasture near 78th Street and Humboldt Avenue, and set out to build Bloomington's largest shopping center. Engelsma had high expectations for the new center.

Montgomery Wards committed to anchor tenancy, and the development was named Ward's Southtown. Inclement weather and a total of three labor strikes hindered construction progress. Nevertheless, the center opened on schedule on November 3, 1960 to the delight of a parking lot full of Christmas shoppers eager to explore Bloomington's newest and largest shopping center.

In 1963 Kraus-Anderson expanded the center with Southtown Bowl, adding an entertainment component to the mix of groceries, clothing and sundries which included Kresge Variety Store, Red Owl Grocery, and Walgreen's. And in 1964 Southtown Mann Theatre opened, the latest and one of the greatest in the chain of 70mm movie palaces operated by Ted Mann.

Lloyd's son, Dan Engelsma, President of Kraus-Anderson Realty (owned by Kraus-Anderson, Inc.), states that "Southtown continues to be a vibrant destination for our customers in the Southwest metro area. An important piece of our real estate portfolio, we strive to bring high quality tenants and activities to our flagship shopping center, and we honor a decades-long commitment to be an active, supportive member of the community." 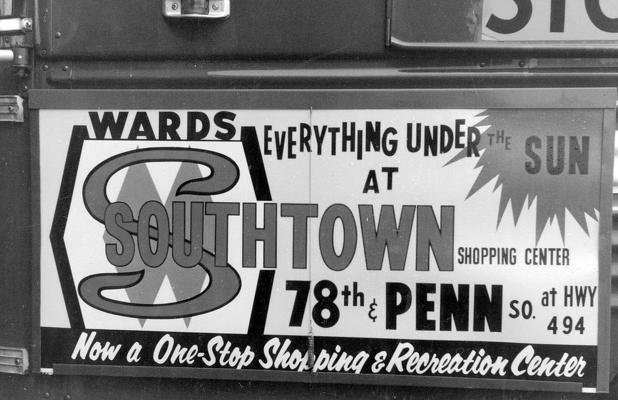 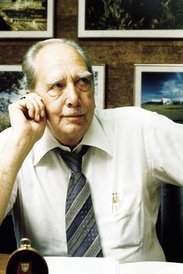 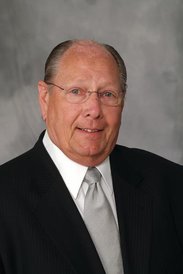